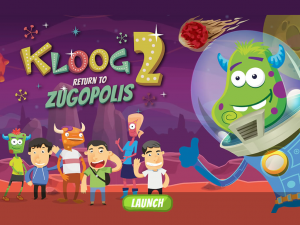 Building on the success of the first Social Skills for Autism App launched in 2015, Shine Ireland are launching a second app for children and adolescents on the autistic spectrum on Friday 28th October at the CIT Blackrock Observatory in Cork.

About the First Social Skills App:

The first Social Skills App was launched by Shine Ireland in April 2015 and is approaching 40,000 downloads across the worldwide autism community. The app is fee to download in the iTunes and Google Play Stores. The app has also won two national awards, the first was a Net Visionary Award for “Best Innovation in Technology for Learning” and the app also won the Excellence in the Community Award from Chambers Ireland.

The new app is also free and addresses the key areas of Friendship, Online Friendships & Safety and the Use of Smart Devices, Bullying and Positive and Negative Peer Pressure. Many children with autism have difficulties in forming friendships and can also be very vulnerable to all forms of bullying both online and personal. They also, like many other children, do not possess the intuitive skills required to operate safely online. What makes this app more unique is that three teenagers on the autism spectrum worked with the designers Doodle Creative on the storylines, character development and overall design and also do voiceovers for the app. 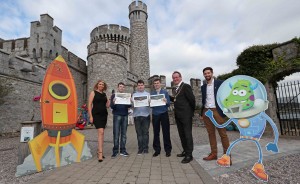 Why was the App Series developed:

The apps are designed to teach children, adolescents, teenagers and young people with autism the social skills they need to operate effectively and comfortably in social situations. The app series was funded by the Bon Secours Hospital Cork’s Community Initiative Fund and designed by the Cork based award winning Creative Design & Web Development Studio Doodle Creative. “Children and adolescents with high functioning autism and Asperger Syndrome can find social situations very difficult and stressful. There are so many social rules that are not instinctive to people with autism, which means that they have to work at learning these rules. This can be confusing and cause anxiety as many social rules are unwritten and not spoken about,” says Laura Crowley, Director of Education at SHINE Ireland. 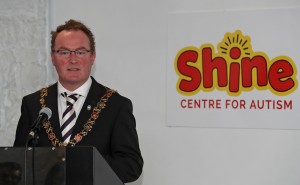 The Social Skills for Autism App series is designed to assist these children and adolescents in understanding and developing their social skills. This increased understanding will reduce stress and anxiety levels and allow many of these children to operate more effectively in social situations. Social isolation can be a problem for many of these children and can lead to difficulties with self esteem, bullying and other issues. The Social Skills for Autism apps also try to address the nuances in communication and social interaction by introducing the concepts of context sensitivity, social consequences and emotional recognition into social situations and moves away from the stock answer or standard response in specific social situations.

“These children and adolescents have so much to offer their peers as they can become loyal friends, they just need some extra help and the opportunity to form friendships with others.” says Laura Crowley.

What’s different about this app series:

The app was also developed to be fun to use and introduces an alien character called Kloog from another galaxy who knows nothing about our strange social rules and customs when he crash lands on earth. The user must help Kloog to learn social skills so that he can interact with people and get parts and fuel for his ship to return home. The first app is called “Mission Rescue Kloog”. Each time a lesson is completed the user gets another part for Kloog’s ship. There are also a series of fun cartoons featuring Kloog that can be unlocked throughout the app.

“The reason that the quizzes are built into the app is to test concept comprehension and there is restricted progress through the app until the user reaches the required level of understanding. These ‘evaluations of understanding’ are key in ensuring that progress is based on increased competencies in each area of the app,” continued Ms Crowley. 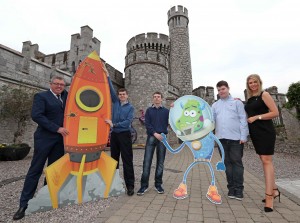 The Story of the Second App:   Kloog 2 Return to Zugopolis

In this app the lovable alien character Kloog has returned home to his planet Zugopolis. His galaxy is now under attack from an evil planet and all the inhabitants must learn to be friends and work together to defeat the evil Suctar. A team of teenagers from Earth blast off to Zugopolis to help Kloog and teach friendship skills to the inhabitants who have no idea how to work together. The new app follows the outline of the first app and is reward driven with a series of quizzes and bonus animations.

When is the new app available ?

“Kloog 2 Return to Zugopolis” will be available to download on Friday 28th of October for tablets on smartphones from the iTunes and Google Play Stores.

“We are very proud that a small Cork based organisation can positively impact the lives of children and adolescents with autism and their families throughout the world. SHINE has been driving the inclusion of technology in programmes for autism since 2010, enabling children to learn, develop and communicate more effectively. This Social Skills app allows Shine to continue to raise the bar through innovative tuition, modern techniques and digital tools; all with the simple goal of enhanced empowerment for children” said Eoin Motherway, Director, SHINE Centre for Autism. 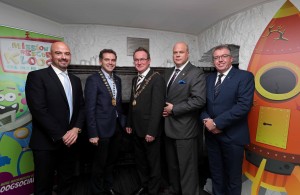 “I am delighted for Bon Secours Hospital Cork to be associated with this project. It is a project that Cork can be very proud of as the thought leadership and the creative development of the project came from this city. The app provides a key support to children with Autism, and their families, locally, nationally and internationally and it’s making a significant difference in the lives of children with autism, and their families who need it the most.” We are proud to help support and develop that spirit of innovation.”

“We have brought together a coalition of the willing from the voluntary, tech and commercial sectors to deliver this app series and we are making a real difference on the lives of children and families with autism. The App Series is proof that a project designed, developed and funded in Cork can have a real national and international impact” said Denis Collins Chairman of LearnLode and Project Ambassador Shine Ireland.

Chris Davies of Doodle Creative who designed the app said:

“The real magic of this project is the difference it will make in the lives of the children and teenagers who use it. It is a project that has been conceived, developed and delivered in Cork and it has been one of the most unique, challenging and rewarding projects that we have ever worked on and we have loved every minute of it”.